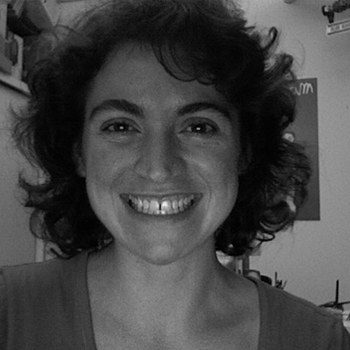 Laura Madden graduated from Temple University in Philadelphia with a BA in Communication and is currently a freelancer based in New York City. Laura got her start in documentary film production as an intern at Middlemarch Films, assistant editing and researching for a film about puppies for the PBS Nature series, and associate producing the Emmy-award winning documentary series about Benjamin Franklin for PBS. She began to focus her career on post-production in reality television, starting as post-production coordinator on Things I Hate About You for Bravo and rising to post-production supervisor on Texas Ranch House for PBS. Laura also assistant edited Twisted: A Balloonamentary, a 2007 official selection of the South By Southwest Film Festival. In addition to Laura’s production skills, she has shot professional photography for the Austin Parks & Recreation Department, Cemusa Inc., and a cultural museum grand opening in Manaus, Brazil. Laura speaks Portuguese, Italian and French fluently, and even a little bit of Russian!