It’s no longer news that women are consistently objectified by mainstream media—most notoriously by advertising giants and men’s magazines, like Maxim. 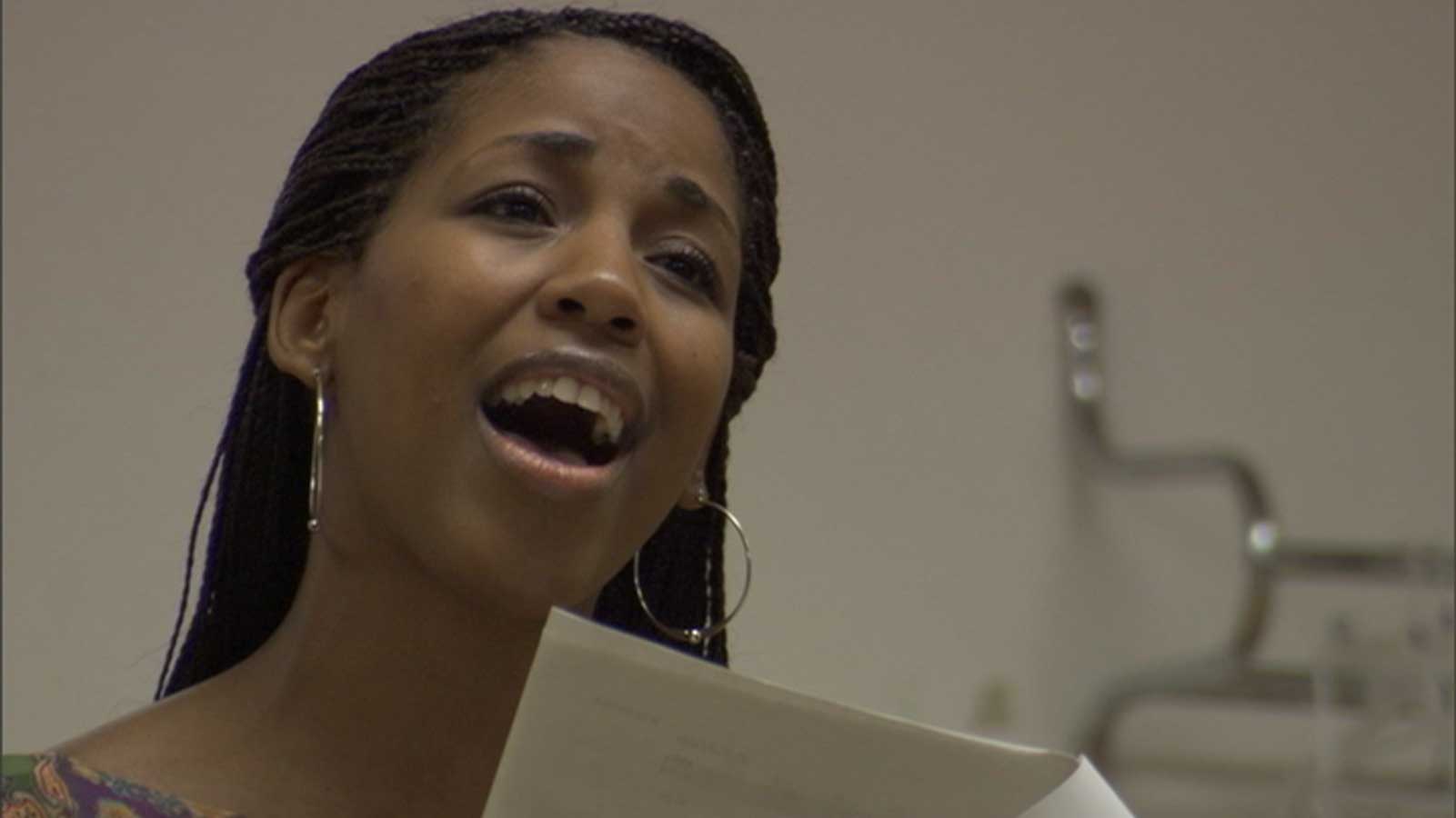 Naomi Wolf’s 1991 feminist classic, The Beauty Myth, taught a whole generation of young women that the beauty industry was an oppressive system, not to mention a deadly distraction. Jean Kilbourne’s many films—including Killing Us Softly—reinforced the notion that the advertising industry was making women sick and insecure while trying to also sell them bogus products. The popularity of reality shows like America’s Next Top Model have educated even more young women about the ubiquitous nature of image-manipulation, not to mention the ugly side of modeling.

An entire field of media criticism and literacy has grown out of these critiques, creating a rich resource for the girls and women of contemporary America. National organizations like Girls Inc. and the Girl Scouts of America make a comprehensive effort to educate girls about the ways in which media can affect their self-perception; blogs and online activist sites pick up where these organizations leave off, allowing older women to continue to explore methods of “taking back the media.”

In short, this field perpetuates the idea that the mainstream media has typically objectified women’s bodies—often cutting them into parts in advertisements or using sexualized images of women to sell products like alcohol, cars, even deodorant (most recently in the notorious case of Axe Body Spray) to men. In these cases, women’s bodies are nothing more than trophies to be won, sources of sexual pleasure, and status symbols for men.

In advertising aimed at women, the female form is often used—not as an object to induce sexual attraction—but as an object to induce jealousy and insecurity. Women are led to believe that their bodies are inherently flawed and will continue to “fail” until augmented with the featured product. Deluded by this not-so-subtle message, American women spend over $20 billion on cosmetic and beauty products each year and $200 billion on cosmetic surgery.

But it is more than our money that we’re losing in the process; women are losing a sense of the diversity and authentic value of their lives. The sum total of all of these insecurity-inducing, hyper-sexualized images can influence a young woman to feel like she won’t be “successful” unless she is thin and perfect. The real world, as a matter of course, is a rude awakening, often leading to eating disordered behavior, delusions, and depression.

The women in Who Does She Think She Is? are engaged in the art of image-making, but for very different ends and through very different means. By showing them in all of their imperfect glory, we hoped to provide a new vision of women.