This "Telling About" Is Extremely Important 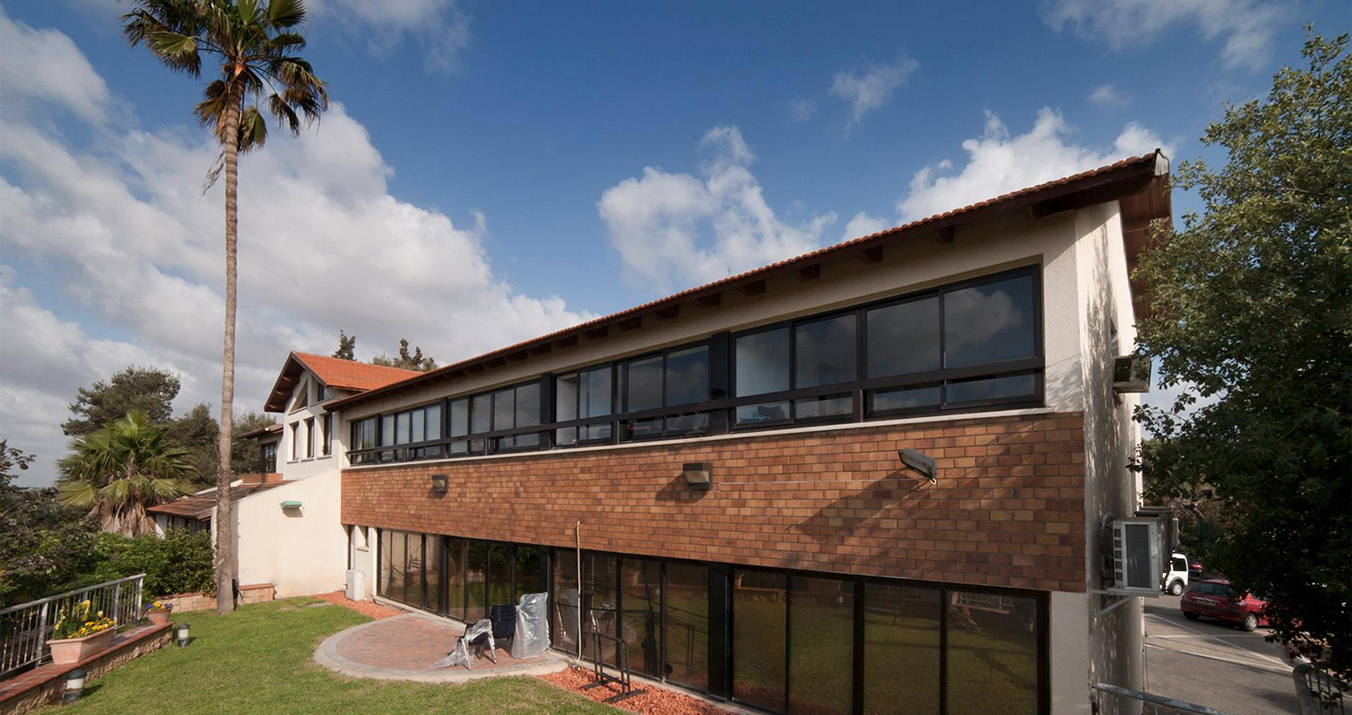 Back in January, we received an email from artist and award winning filmmaker Shira Richter (Two States of Mind) about screening Who Does She Think She Is? at The Artist Residence Gallery in Hertzliya, Israel for Women’s History Month in March.  She told us that the audience would be a small selective group of women artists, curators and activists.  We were thrilled to have our film screened in Israel and we also believed that our House Party Kit would be perfect for an artist residence, where it would become a part of their video collection and viewed by their community as a group.  We shipped a kit over to Shira right away and asked her to share her thoughts with us about the film and her screening.   We all were so moved by her thoughtful response (yes, tears were shed!) and we wanted to share it with all of you: 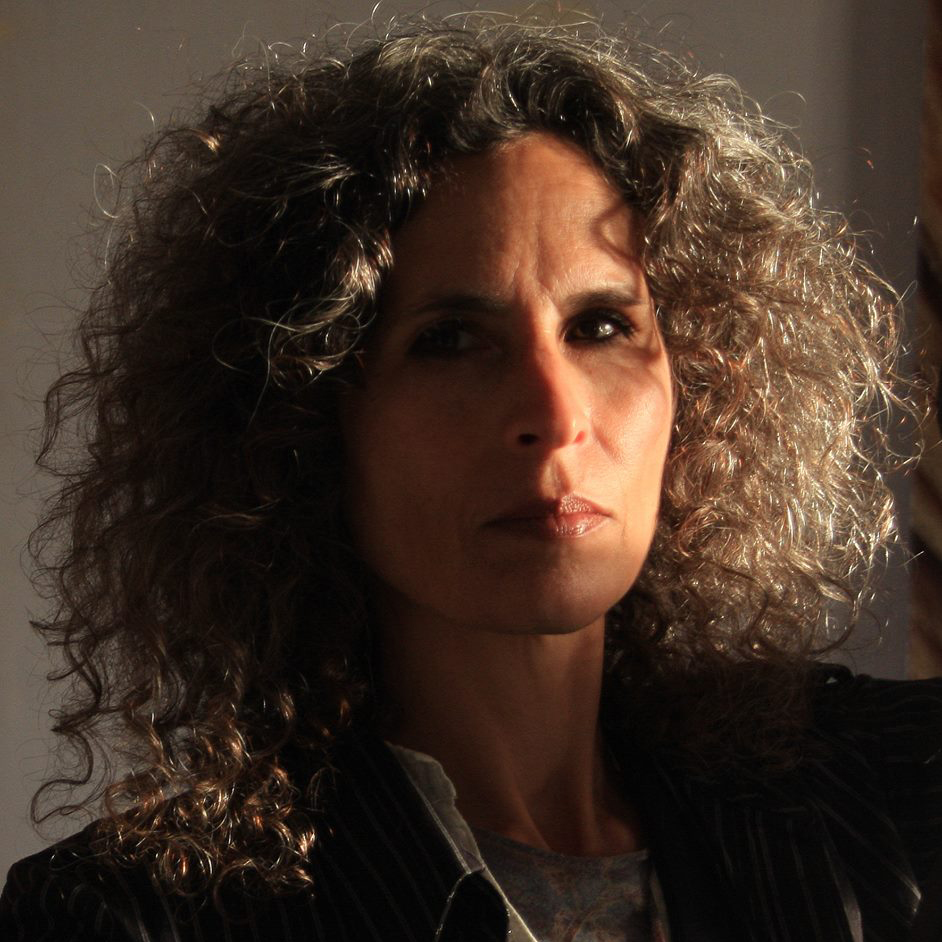 A few months ago, I held, as promised, a small screening of "Who Does She Think She Is?" at The Artist Residence Gallery in Hertzliya, Israel. The film was a success, and women called me days after to say how they keep thinking about it.  The audience included female artists and curators and other art world people.  In fact, it helped one woman understand how crucial and important it is for her to keep doing those phone calls in order to invite people to see her art (she also called to thank me).

Then I did another small screening at The Artist’s House in Tel Aviv.  Same reaction.  I know for a fact a few were so enthused that they planned to buy a copy.  And told their friends.

I must say I am completely puzzled why the Women’s Film Festival here decided not to include your film (I gave it to them last year).  The audience leaves with wet sparkling eyes!…

Then in May I was invited to lecture about my work at the International Conference for Mothers in Art, Literature, Media and Popular Culture in Toronto. I told several people about the film there as well.  This ‘telling about’ is extremely important.

I think it’s our mission to spread knowledge about such important works worldwide.  Feminism and Gender Studies are still not the norm of schools, and ‘What you don’t know CAN hurt you’….Knowledge IS power!  And, as you know very well, not all women’s films have the mega bucks to circulate the way they should. It never ceases to amaze me the rubbish I will end up seeing just because of the massive promotion campaign.  Think how influential our films would be with such a scope of promotion! I think we should lobby for grants for the promotion of our films, not only the making of them. I think we should lobby for film festivals to show not only ‘current date’ films because of the discrimination of time/monies that our works suffer from.

I meet young women who still have trouble identifying their own voice because of the blanket of silencing that hides inside our culture. I meet women who do uninformed decisions about their physical and mental health because of this brand of ignorance.

Your film is a huge inspiration because it put together in a beautiful, emotional, sensual, colorful, inspirational way a lot of information that is extremely important.