The Good Life: What Truly Makes Us Happy! 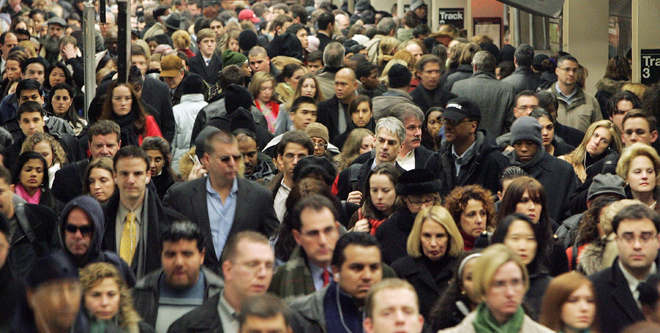 For the past eight months or so, I have been thinking of making another film.  I say this with LOTS of trepidation.  It took seven years to bring Who Does She Think She Is? to the screen.  And it was a hard haul; two years into filming and editing, I was told “there is NO story here.”  I wandered the desert, cutting and pasting the women’s stories together with Paula and with Micki; then Nancy Kennedy came on board.  She is a genius–she knew the material would make a story, but it took another year to complete.  Still  the film was not finished: we spent another year submitting the film to the  “festival circuit.”  Then, working to get it to theaters.  Our outreach efforts–a fancy way of saying, letting people KNOW about the film–was nearly as much work as the making of it.  The good news, of course, is that three years later, we are still selling it, still showing it and still finding our audience. In fact,  our audience is GROWING.  Wow!!!  Thank you all.

So, am I ready for this process to begin again?  I think so.

Here’s what I’ve been thinking.  What is “the good life” in America: a nice house, in a good and safe neighborhood, two cars, money left over for vacations.  The latest appliances.  Good schools, sports, music and enrichment activities for our kids.  But, is that it?  What have we left out in our pursuit of more and bigger and better?

Has our focus on material well-being  been at the expense of happiness?  Are we so busy paying the bills and the mortgage that we don’t have time to connect with our neighbors?  To connect with nature?  To take a walk with friends?  What happened to our sense of wonder?

At what cost is  “the good life”?   And when is enough, enough?  And how secure are we when the whole thing falls apart in an economic downturn?  We have counted on the rising value of our houses to finance this lifestyle. We were told to go out and buy. Buy on Credit. Refinance. Then the downturn. Uh Oh. Now what?

But, maybe, just maybe there is an upturn to this downturn.  Maybe it forces us to reconsider what truly makes us happy.

I am not suggesting that we scrabble from month to month to pay the bills and put food on the table.  No one wants that.  But, maybe we’ve gone too far in the opposite direction.

Maybe they have been forced towards this path by the downturn.  Maybe by something catastrophic.  Maybe they chose it.  What matters is that they have lost or given up something that promised satisfaction and yet found something surprisingly better.

Tell me what you think.