There are as many ways to tell the story of feminism in the U.S. as there are people who have been involved in it or reacted against it. 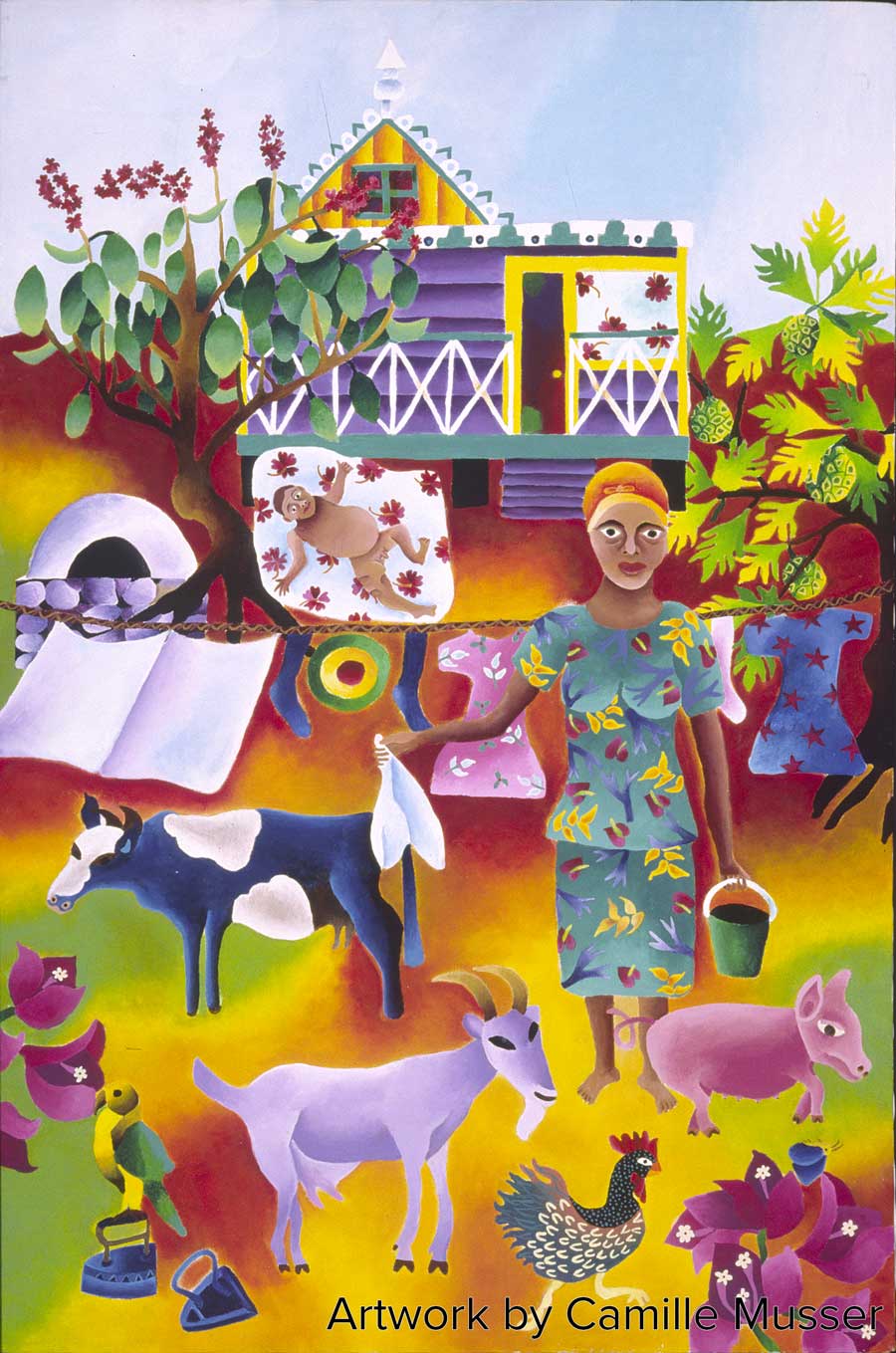 Your grandmother, your mother, and your sister—not to mention your grandfather, father, and brother—all probably have different notions of what feminism means. For the record, the dictionary definition is “the belief in the social, political, and economic equality of the sexes.”

There have been three official waves of feminism in the U.S. The first began in the late nineteenth century and mainly focused on getting women property rights, freeing them from chattel marriages (in which they were considered the property of their husbands), and once the twentieth century hit, getting the right to vote. Some of the most notable leaders of the first wave of feminism were Susan B. Anthony, Elizabeth Cady Stanton, Sojourner Truth, and Alice Paul—among others.

The second wave crested alongside the civil rights and anti-war movements of the 60s and 70s. Led by Gloria Steinem, Betty Friedan, and other radical women, this wave was less concerned with formal rights than it was with psychological and cultural rights. As such, it coined the incredibly important concept: “the personal is political.” For the second wavers, the personal meant things like gender roles within families, sexual harassment on the job or on the streets, objectification, and so many other issues affecting their lives. The academic field of women’s studies was born out of the second wave of feminism.

The third wave of feminism took “the personal is political” online. Blogs like feministing.com and so many others serve as the touchstone of this contemporary movement of young women building on their feminist legacy. The third wave has a continued interest in work/life debates, objectification, and sexual identity, and has pioneered new interests in media criticism, intersectional activism (race-class-gender), and curbing sexism online.

For the purposes of this film, we were particularly interested in the ways in which the struggles that mother artists face today are part of the unfinished business of feminism —both personal and political. Too often, we believe, mothers struggling to make it all work aren’t aware of the systemic issues contributing to their daily difficulties. Women are still expected to be the default primary caregiver for children and left unsupported by a government that provides almost no guarantees or subsidies in the way of maternity and sick leave, day care, health care etc.