Who Does She Think She Is? — A Close-Up On Women in the Art World

"The film is a call to say, 'This isn’t good.' We can have a much better world if we hear from women more. "

By The Wall Street Journal

Why are there so many women in art school, but a tiny percentage represented in major galleries? Why does a woman have to choose between having a family and practicing her art? What are some of the hurdles that women face in the art world?

These are a few of the questions filmmaker Pamela Tanner Boll tackles in her new documentary “Who Does She Think She Is?”which hits select theaters Friday, Oct. 17. The film follows five women artists and examines the choices they make to achieve their professional and personal goals.

Journal Women spoke with Ms. Boll about making the film, life choices and what it took for her to “become” an artist.

WSJ: What inspired your film? 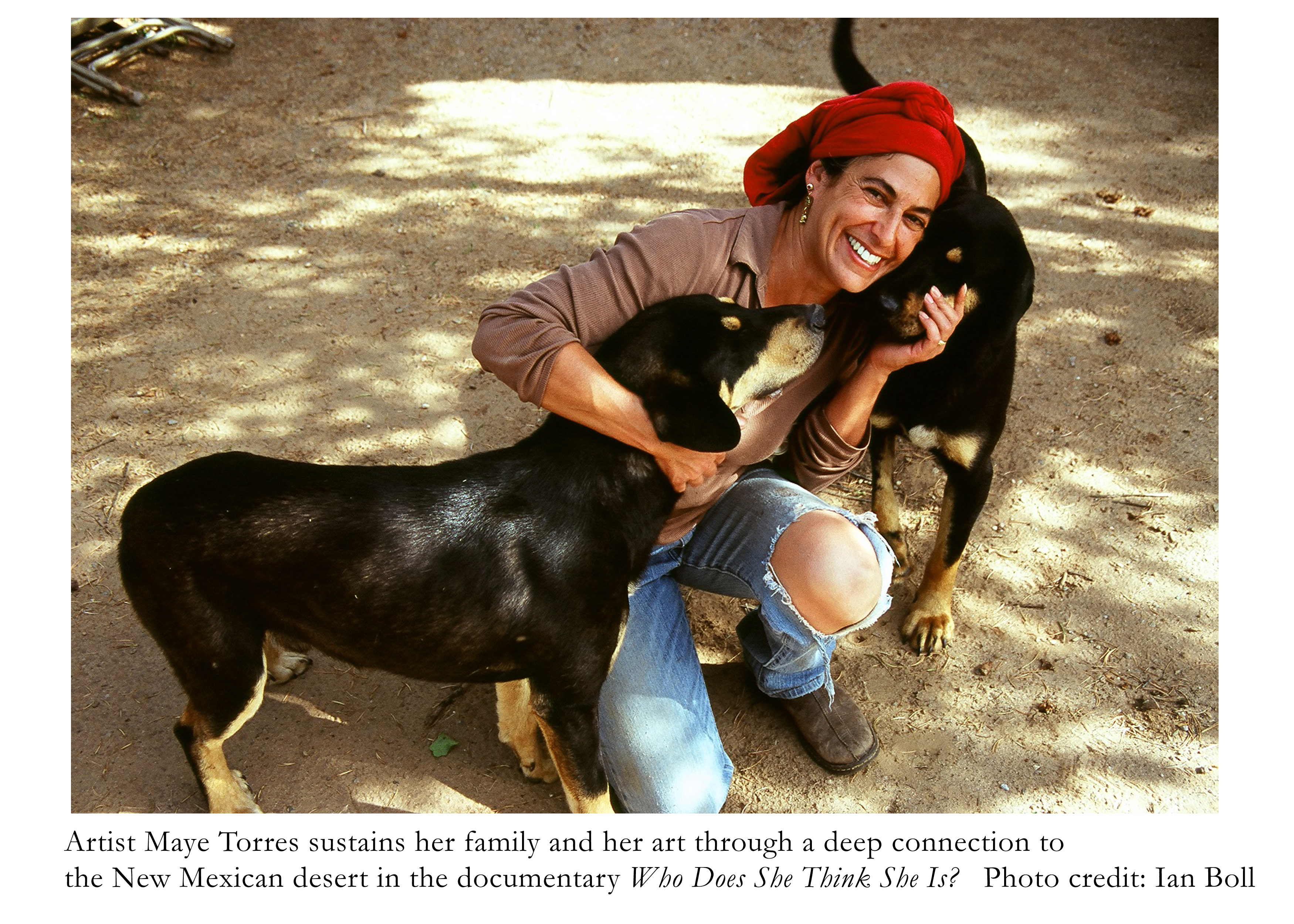 Ms. Boll: I started thinking about in 2003. I heard about Maye Torres [one of the artists featured in the film] from a friend. I heard she lived in the desert, was divorced with very little income outside her art, with three kids. I’m a mom with three kids and I’m barely keeping my head above water. The idea of trying to support myself as an artist was terrifying. I thought I would become a bag lady.

WSJ: What themes did you find when speaking with the women artists in the film?

Ms. Boll: The main theme that connected all the women was this idea of giving yourself permission to do that work you’re called to. It’s one thing to stand up for your work at work, but to stand up for your vision even outside that is very difficult. [Women are] stressed about feeling selfish for wanting to do their own work. 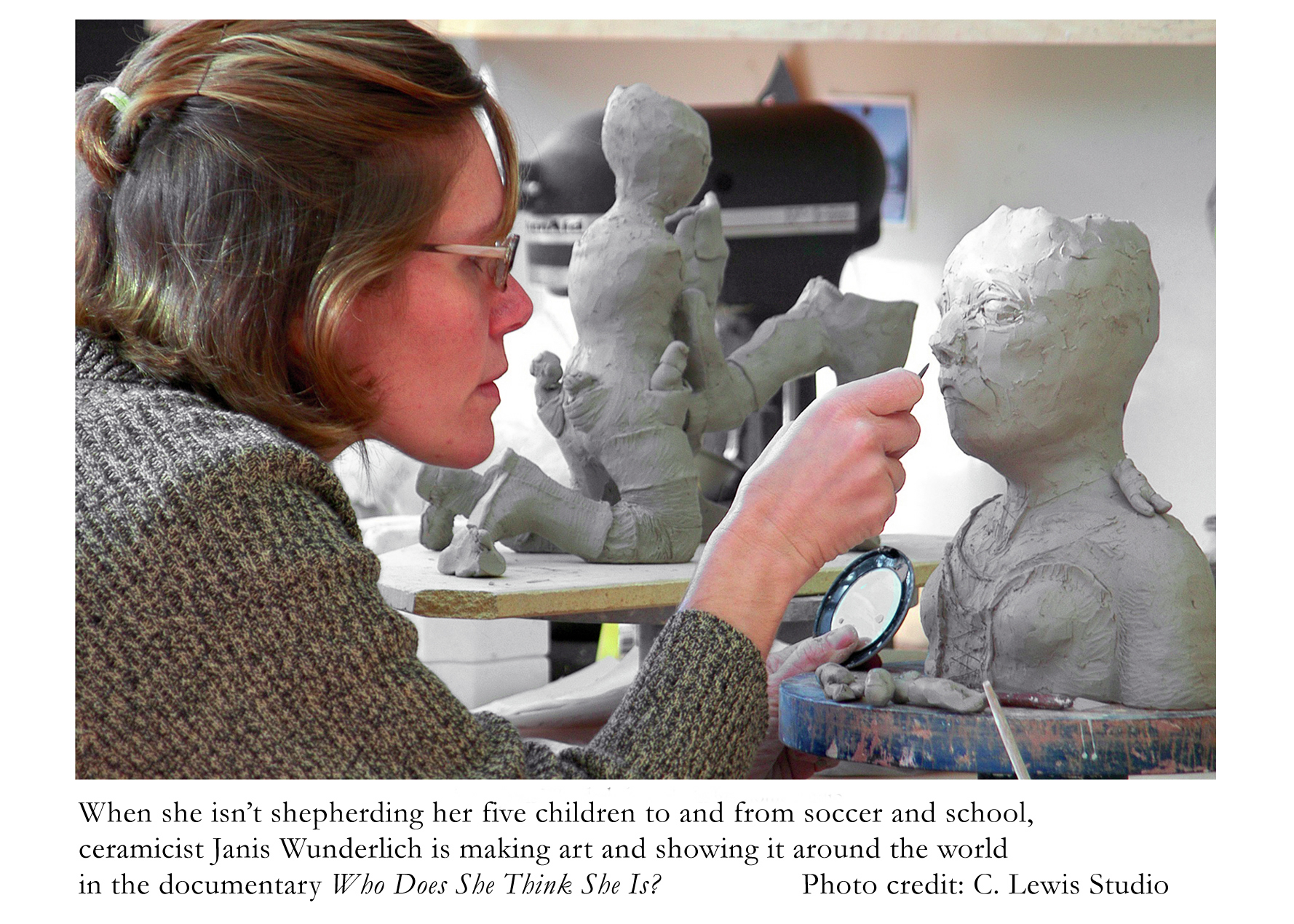 WSJ: Why do you think it is so difficult for women to stand up for their work?

Ms. Boll: When I had my first kid, my world changed. That happens to women and we never hear about the positive. We hear about how hard it is. We create a dichotomy between work and family. For women, they’re woven together in a way that’s different than for men. The best work comes out of that loving presence where you’re really paying attention to the people that you love. That gives you energy.

WSJ: In the ’80s, you worked on Wall Street. What kind of gender issues did you notice there?

Ms. Boll: I was the only woman there. It was awful. The guy I worked with didn’t think he needed an assistant [trader], so he was resentful of my being there. I was a setup for disaster. There were some nice guys there, but they felt constrained around me. I quit in 1984 when my husband got into Stanford’s Graduate School of Business. Then I had my first son and I thought – should I write marketing literature or take care of this amazing person? No contest. I had three boys in three years. It was the scariest thing I ever had done. 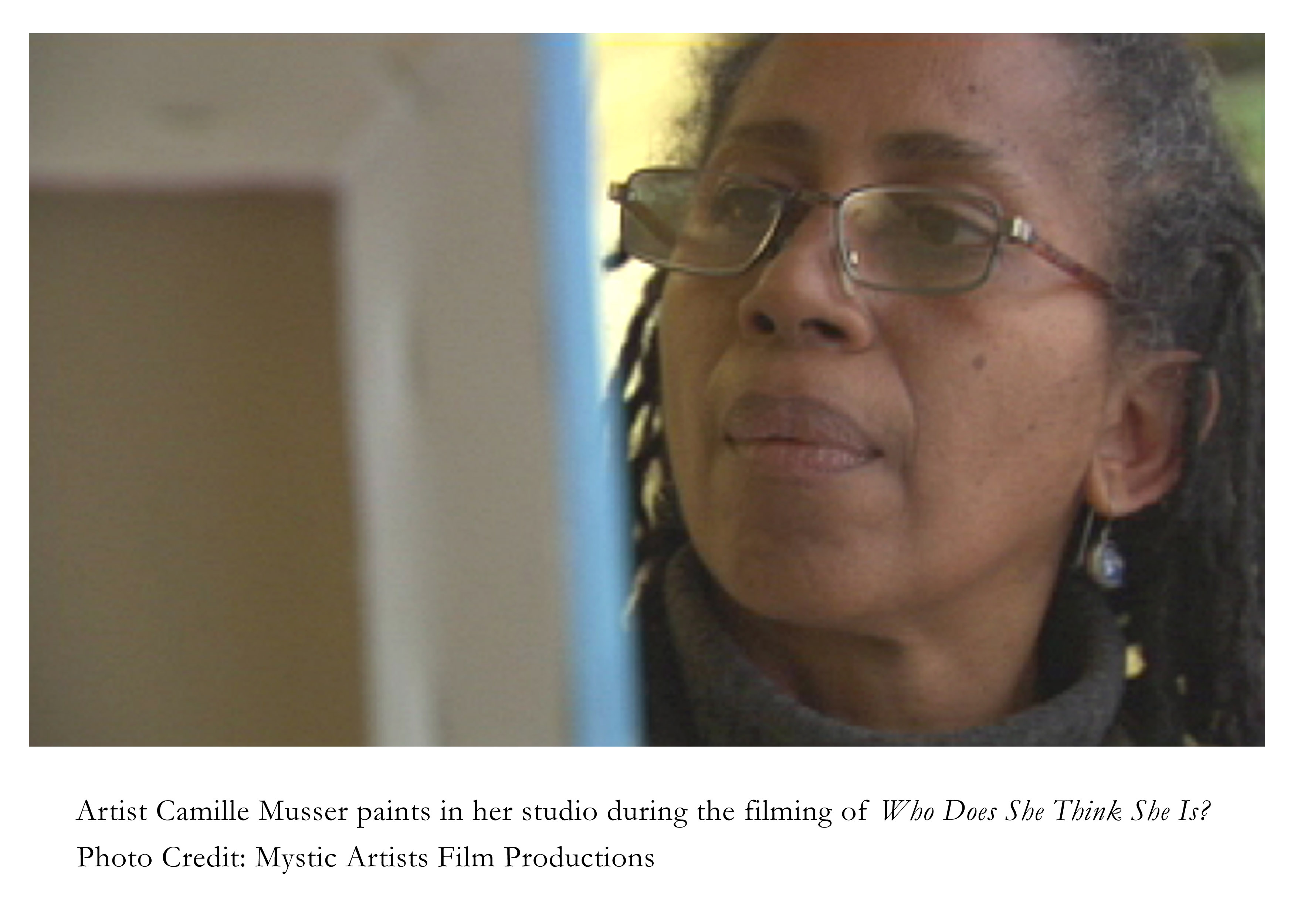 WSJ: What’s the current state of affairs for female artists?

Ms. Boll: We think that those issues of inequality were solved by the feminist revolution in the ’70s, so people are shocked by the statistics. Only 4% of the new shows at the Museum of Modern Art [in New York] are by women. The art world isn’t a welcoming place for women. It’s no different than other professions. When you get to a certain level it drops off.

WSJ: Why is that?

Ms. Boll: We’re still in a culture that values men’s work over women’s. An artist I spoke with told me a story about a man who was excited about buying one of her paintings. Then she ran into him in Chelsea with her kid in stroller and he said “Oh, you’re just a housewife.” She called the deal off. A lot of women still don’t advertise the fact that they have kids because they don’t want to be just a mom. You’re asked to cut off a vital part of yourself. You get dismissed. 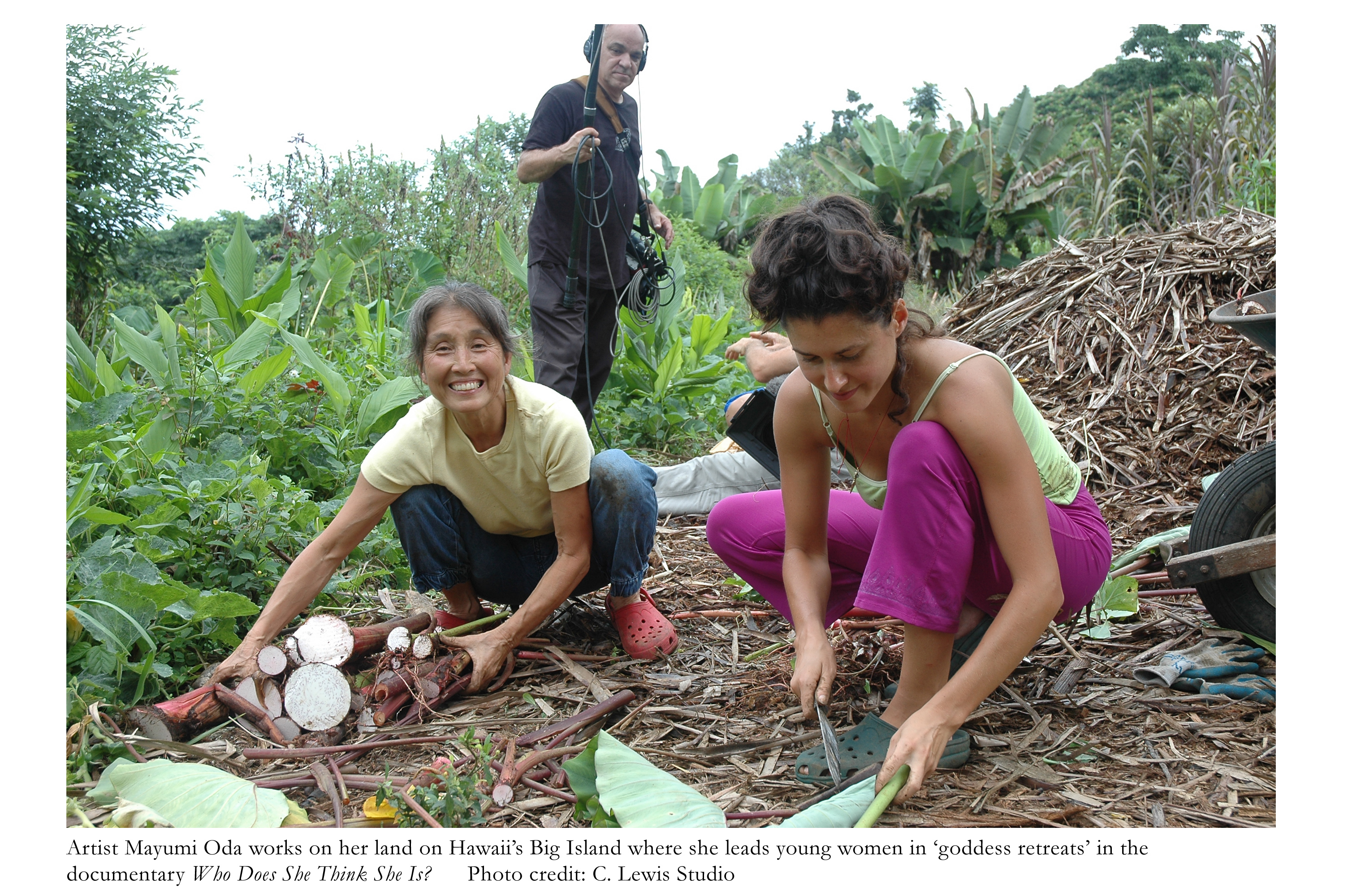 WSJ: What surprised you about making the movie?

Ms. Boll: One nice thing that came out was I stopped worrying about being a good wife and mother and just let it be. One of my sons helped film. My kids are much more understanding of who I am and so is my husband. When I told my family in 2003 I was going to make a movie, [my husband] had the idea I was going to get a camera and interview my friends. I said, “No I am going to make a big, beautiful film.”

WSJ: What is the film’s takeaway?

Readers: What’s your feeling on these women artists and the choices they’ve made? Would you consider giving up an unfulfilling career to pursue a passion? Why do you think women aren’t more ubiquitous in the art world? — Mary Pilon

This article was originally published in The Wall Street Journal: