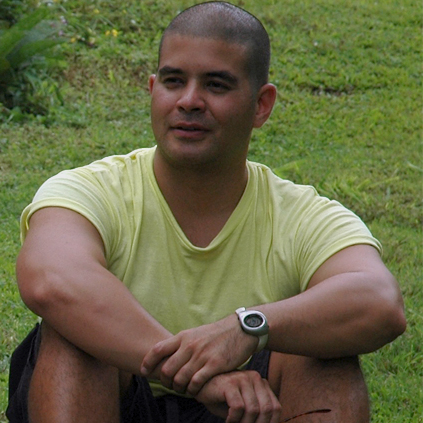 Producer Will Dunning has been working in film and video production in the greater Boston area for the last ten years. He has been a First Assistant Director on four independent feature films as well as numerous shorts, music videos, commercials, and a long running reality television show. Will has also worked in development with several local production companies and has at various times been hired as a Script Supervisor and a Locations Manager. Will comes to Mystic Artists Film Productions with a Bachelor’s degree in English and Communications from the University of Massachusetts at Amherst and a deep appreciation for art and motherhood, both of which were fostered by his mom, who is a high school art teacher.