Women and the Art World

It is no secret that women have long been discriminated against within the formalized western art world. 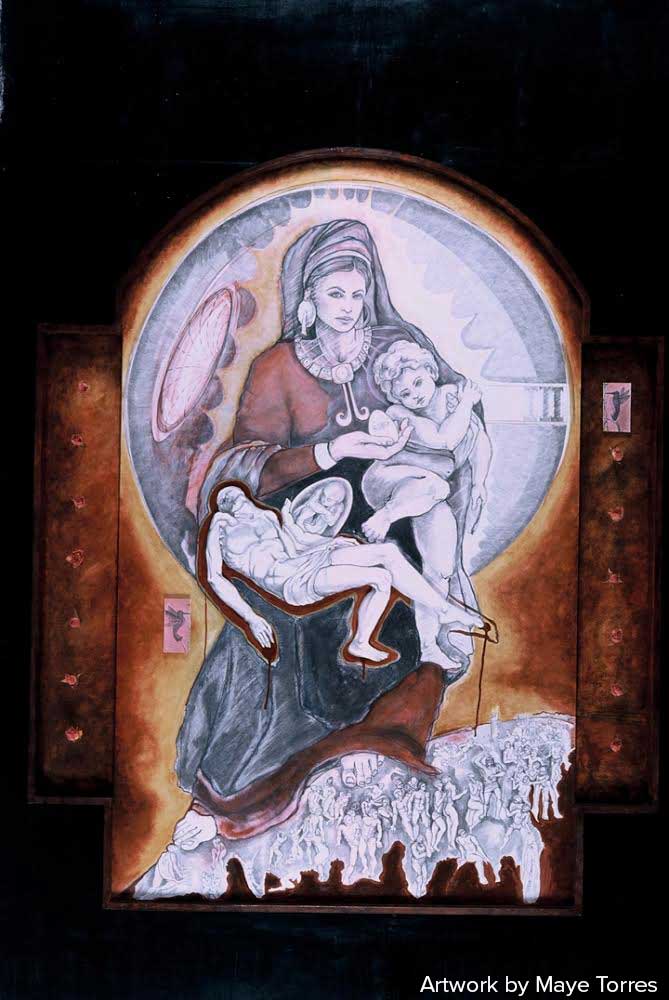 Just take a stroll through the closest art museum or gallery, and you will see the glaring difference in the number of men whose work is included in contrast to the number of women. But why?

This is the very question that has plagued feminist critics, artists, historians, and curators since the 1970s—when the discrepancy was first brought to light in a very public way.

The Feminist Art Movement, incubated in the feminist movement at-large, sparked a fierce debate about the sexism so prevalent in the art world. Women like Judy Chicago, multimedia artist, began to question if women artists should even be concerned with getting into the mainstream art world. Radical feminist artists pushed new questions— not just “Why aren’t there more women artists featured in major museums?” but “What is art?”

There was a widespread reclaiming of the domestic arts—things like embroidery and quilting—and a parallel reclaiming of so-called “women’s issues” as subject matter— childbirth, the body, care-taking. There is no better symbol of this moment than Judy Chicago’s The Dinner Party—a massive ceremonial banquet, arranged on a triangular table with a total of thirty-nine place settings, each commemorating an important woman from history.

As the famous radical group, The Guerilla Girls, tells us, despite the best efforts of feminist artists of that time, most museums and galleries don’t look much more gender balanced today. In the Museum of Modern Art’s permanent collection, for example, there are currently 399 objects. Only 19, or 5 percent, of those objects are by women. Less than 13% of the work in museums nationwide are done by women. These statistics are made even more disturbing when you compare them with the number of women enrolling in MFA programs. In most programs, there are majority women in visual arts Programs.

So where do all the women go between graduate training and gallery exhibitions? The jury is still out, but many point to the highly elite networks which determine who’s hot and who’s not in the contemporary art world. These behind-the-scenes taste makers tend to not only be sexist—identifying and promoting men’s work far more often than women’s—but classist and racist as well. And, of course, many of these taste makers are women.

When women artists are included, it still tends to be in a tokenized way or for an all female show. In addition, the rise of “outsider artists”—usually defined as artists who are self-taught and/or not living near urban art centers—has allowed another loophole by which women artists have been able to garner some recognition, but even this opportunity has its cost. We must question: Why is it that women have the best shot of being accepted into the art world only when they are definitively labeled as exotic outsiders?