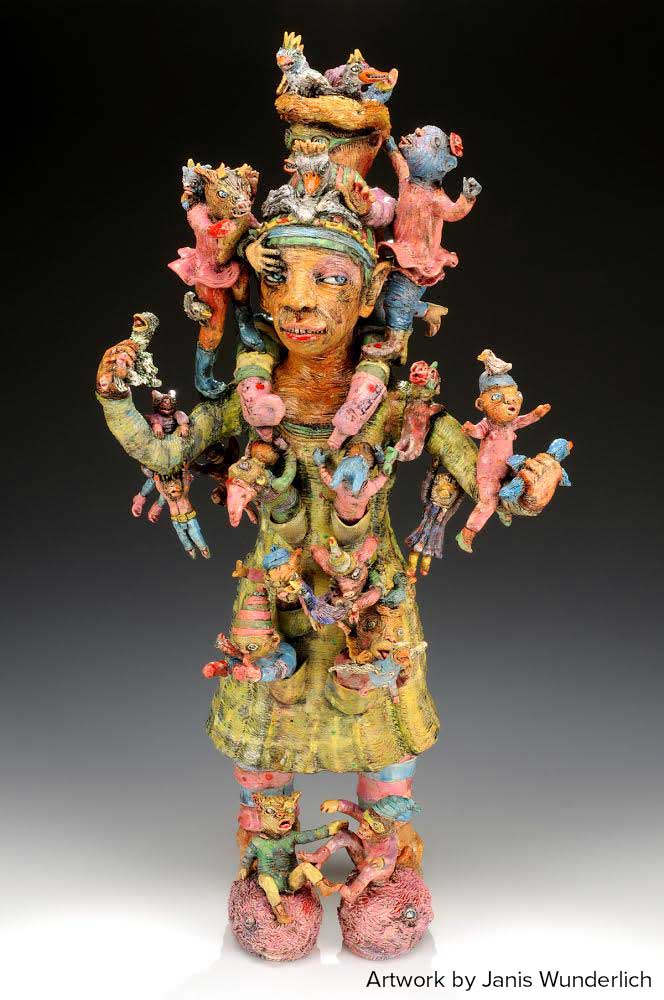 Pamela Tanner Boll, the filmmaker, writes about her own struggle with this duality in the Director’s Statement and it was an ever present theme as the film unfolded.

It is also a question that has haunted the larger world of women and work. Second wave feminists attempted to erase, or at the very least stretch, traditional gender roles. Women coming of age in the 1970s had watched their own mothers kept out of the workforce and in the home—with the exception of families where money was so tight that rigid gender roles were overlooked for the sake of survival. Many of them pledged that they would not suffer the same fate—hoping to make a difference in the public sphere, not just the domestic one. Betty Friedan’s famous feminist tome, The Feminine Mystique, published in 1963, urged women to shed the bonds of domestic servitude and create public identities by pursuing meaningful work.

But things have not turned out to be as simple as Friedan and others had hoped. Women have entered the traditional workforce in droves, but instead of being freed from their domestic duties, many have been saddled with “the second shift”—a feminist term for what it’s like to have full-time work and still be expected to take care of a family full time. The women in this film reflect that “second shift” from the artist’s perspective.

The work/life debate exquisitely demonstrates the ways in which the personal is still the political. On the one hand, the struggle women feel over doing what they love and being with who they love is very personal. Women complain of feeling plagued by guilt, a sense of deep imperfection, absolute exhaustion, sometimes bitterness. But their personal experiences are actually collective, and thus, clearly connected to the larger world. What sorts of daycare, healthcare, maternity and paternity leave options exist so that women can have both careers and families? What kind of gender role assumptions are still in place that make it difficult for men to take on their fair share of parenting and domestic work?

In the last few years there has been an exciting new movement, mostly by mothers, to recognize the policy issues preventing women from leading whole lives and advocating for a chance. Coupled with the increasingly fragmented nature of the work world—more telecommuting, freelancing and consulting, career switching, on and off ramping—and things seem to be moving in a more flexible direction. But for artists unsupported by the traditional art world, the question of economics is ever present. If a woman can’t contribute to the household income with her creative work, does she still have the right to prioritize it? Then again, care-taking has never been valued in the economic terms that it deserves? How do we put a price on the delicate, difficult work of raising a human being? The complexity of these questions continues to flummox most of us.

The Feminine Mistake: Are We Giving Up Too Much? by Leslie Bennetts
Get to Work: A Manifesto for Women of the World by Linda Hirshman
Opting Out? : Why Women Really Quit Careers and Head Home by Pamela Stone